OH SO JAZZY AND CLASSY

Jazz ‘n Creole made a triumphant return to Dominica’s entertainment scene on May 1st, 2022.

Renowned as the fashion-centric, family-oriented, daytime event which opens up the summer; patrons had been anxiously awaiting its return after a 2- year absence.  Hundreds flocked to the Cabrits National Park, braving the blazing afternoon sun to take in the tantalizing sounds of the Jazz and Creole acts on the lineup.

Those who arrived early were treated to the melodic rhythms of Breve; and Femme 4, featuring the stunning voices of local performers Tasha P, Starsha, Shalina and Marsha. Away from the main stage, a mini fashion show showcasing cutting-edge designs from the talented Mikkie Graham of Bellanoir Fashions captured the audience’s attention. JSJ from Guadeloupe, a pianist, bassist and drummer trio, provided a tasteful background soundtrack while patrons sought reprieve from the sun, socialized, and showed off their “Nature Island Chic” ensembles.

Freetown Collective of Trinidad and Tobago was an audience favorite with an eclectic mix of Soca, Hip Hop and Blues

As the sun began to set and patrons moved closer to the stage, they were delighted by Freetown Collective of Trinidad & Tobago. Their eclectic mix of Soca, Hip Hop and Blues was easily an audience favourite. Later, fans of Dominica’s own musical icon, Michele Henderson, revelled in her amazing vocals, familiar tunes and first class musical accompaniment.

Many, craving a nighttime transition to a more energetic vibe, were left wanting. All hopes lay with the final act, Teddyson John of St. Lucia. But his acoustic version of the popular groovy Soca hit “Allez” failed to hit the mark, leaving the audience cold. 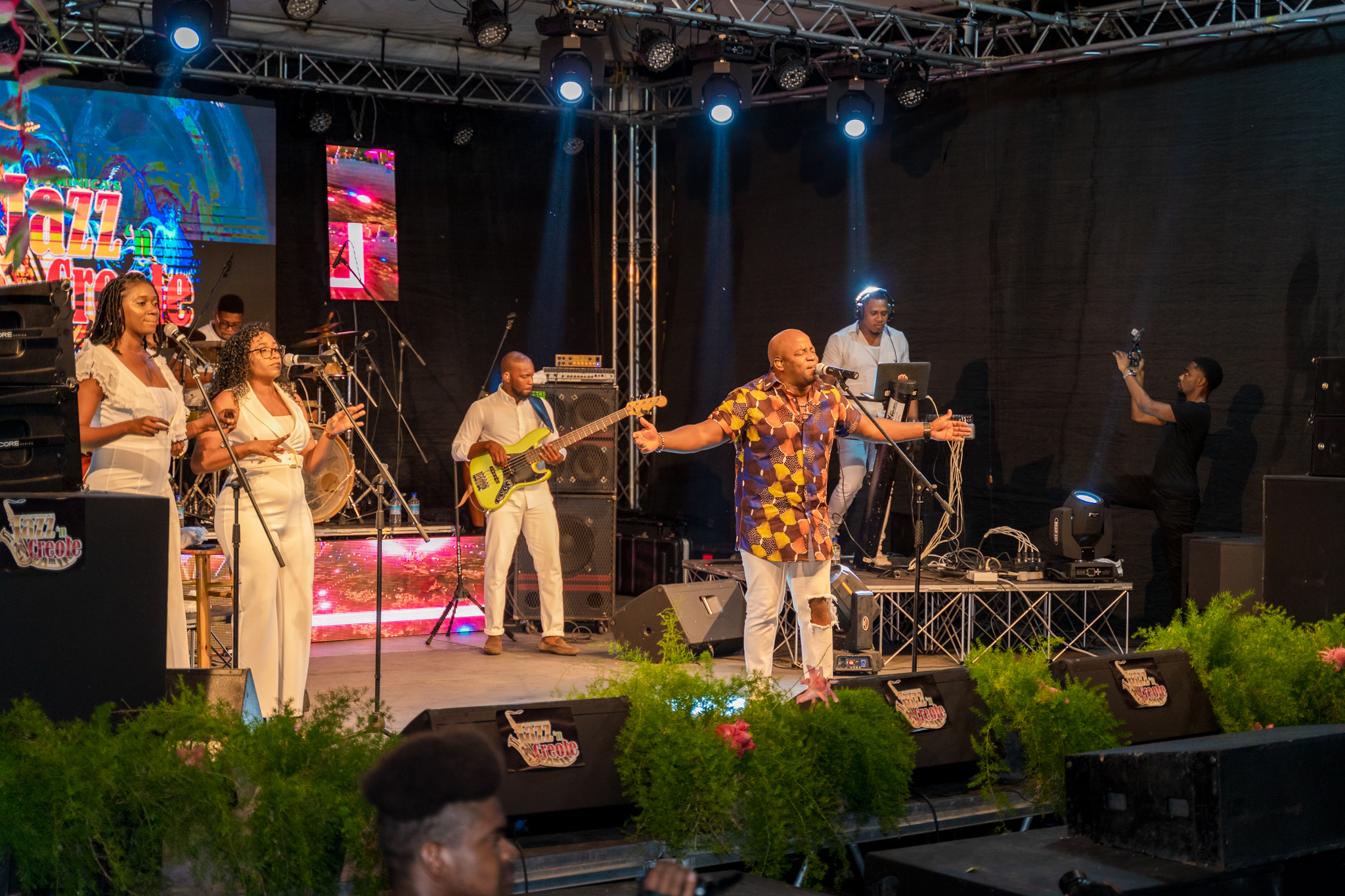 Teddyson John of St. Lucia was one of the event’s headliners.

A lot can be said about the entertainment between main acts. Popular DJ, Portsmouth’s Selectah Urban, was the highlight of the show for many. His Love Reggae and Dancehall set, before Michele Henderson hit the stage, was pure fire and his Soca, Bouyon and Zouk-Compas selections to hype the official announcement of the return of WCMF in 2022, whipped the crowd into frenzy.

Jazz ‘n Creole, which probably should be rebranded ‘Jazz, Creole n’ Fashion,’ did not disappoint with the looks! The ladies and gents showed out in in an array of floral prints, long flowing dresses and brightly coloured shorts and shirts. For those present, there was a distinct feel of “We outside y’all…and we couldn’t wait to get dressed up!” 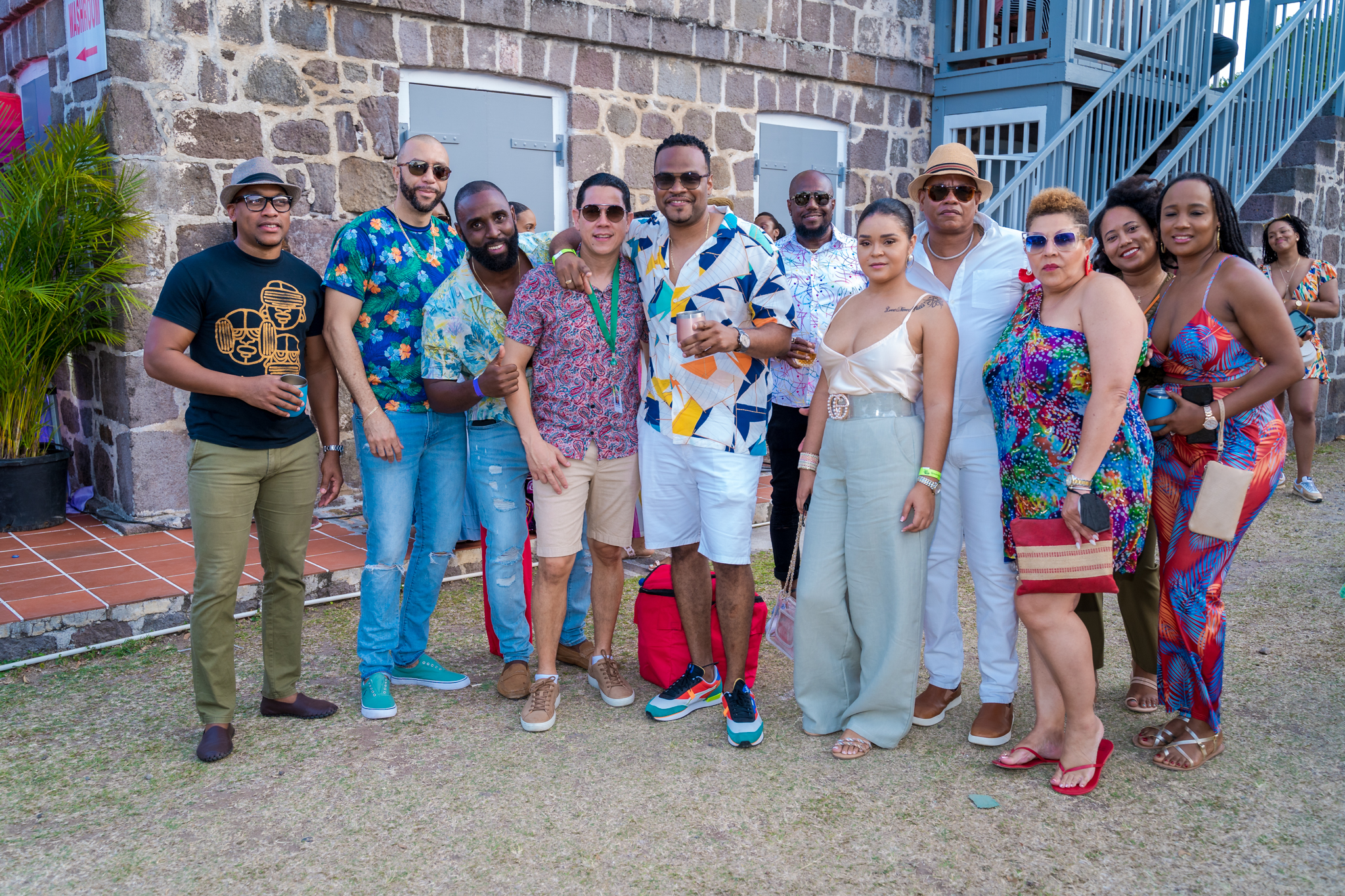 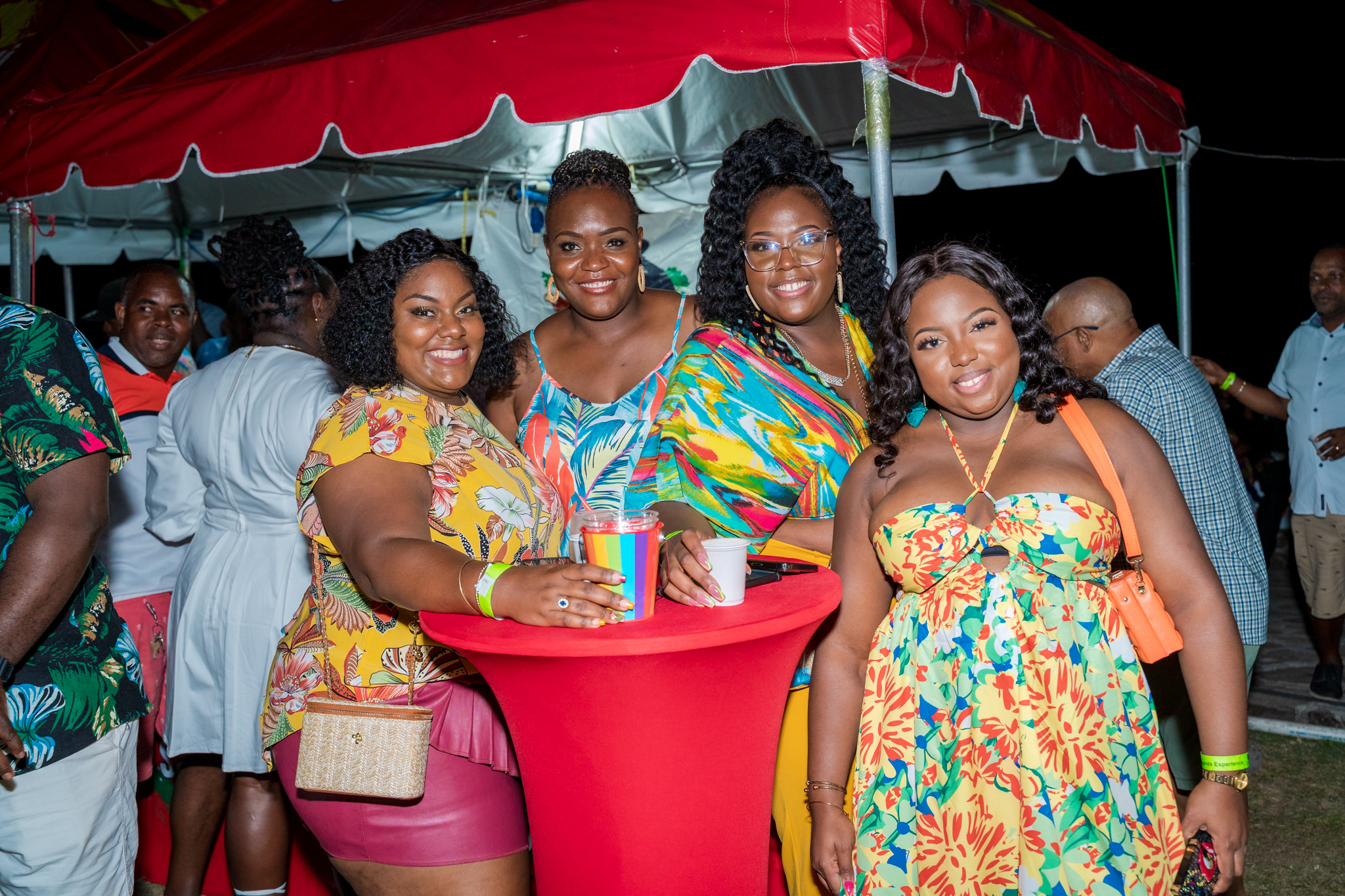 Patrons were all smiles, decked out in colourful versions of ‘Nature Island Chic’ 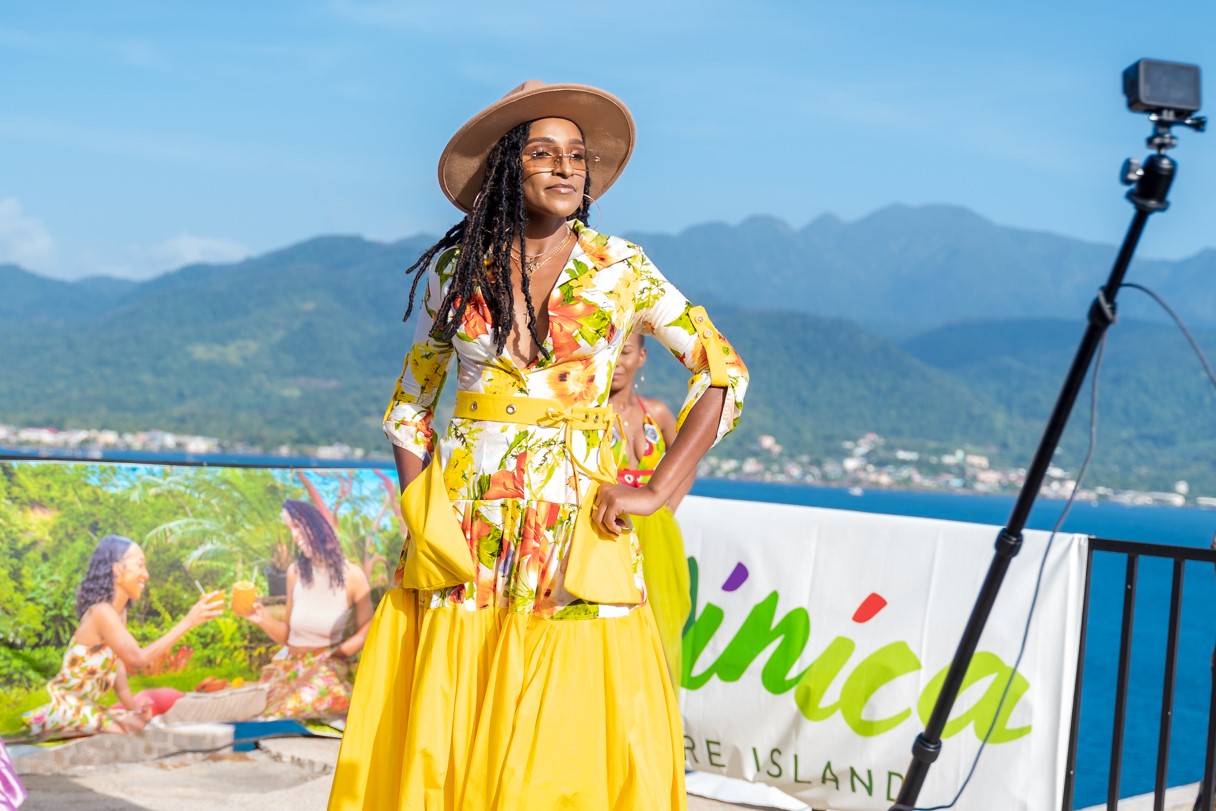 New features elevated the event’s ambiance; others fell flat. The displays of small business owners, the 360° photo option from Crown Images, the attractive backdrops for photo lovers and the live stage painting by one of Dominica’s foremost artists, Shadrach Burton in honor of the late Earl Etienne, were all memorable highlights.

The inclusion of VIP and government VIP booths gave the event a more segregated feel than before and the hike in ticket price may have left many unable to share in the experience.

All things considered, Jazz n Creole 2022 was a resounding success, a clear sign we’re on our way to normalcy with the hope that maybe, just maybe…we’re past the worst of the pandemic. 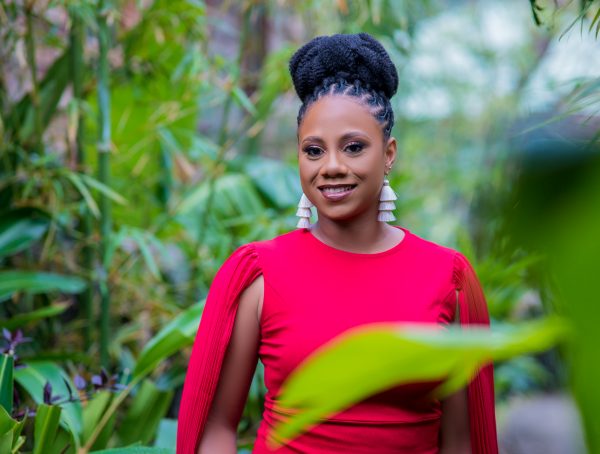 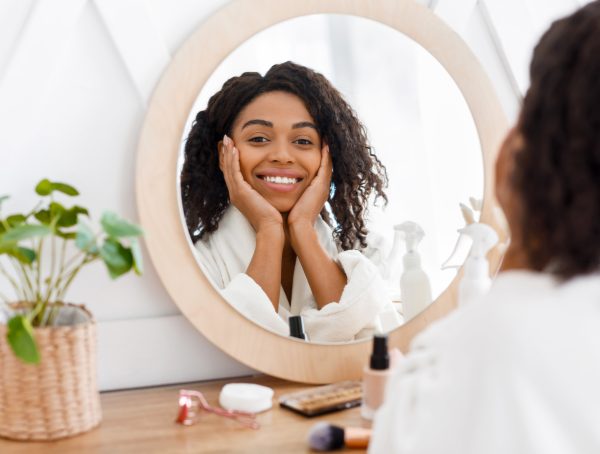 Savvy’s Corner: Self Care, Making it a lifestyle

Do you ever feel like you are constantly on the go and hardly have a moment to breathe? Or that … 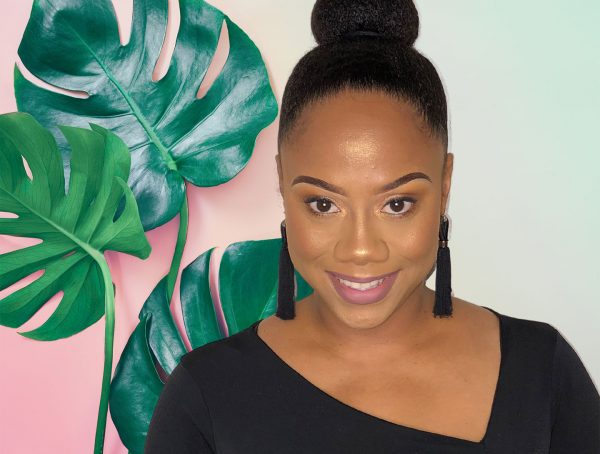